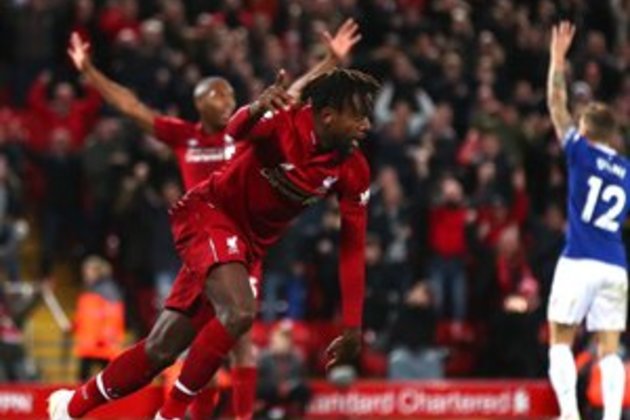 "Divock Origi has committed his future to Liverpool Football Club by signing a new long-term contract at Melwood today," Liverpool said in a statement without revealing details over the length of the deal.

The Belgium international has largely been a peripheral figure at Anfield since signing from Lille in 2014.

However, he came to the fore by scoring twice in a remarkable 4-0 win over Barcelona in last season's Champions League semi-final, second leg to overturn a 3-0 first-leg deficit.

Origi then scored again in the final victory over Tottenham as Liverpool won the competition for a sixth time.

"It's a story really only football can write," said Liverpool manager Jurgen Klopp.

"We wanted to sign him again, to extend the contract, and the nice thing is he wanted to as well. He realised it was a tough time (but) we never gave him up in that time."

Origi had entered the final 12 months of his old deal and was reportedly stalling on the offer of a new one because of concerns over playing time.

"I'm very happy to be able to sign this contract and it gives you a boost at the beginning of the season, as well as the end of the season last year," said Origi.

"When we had to make the decision I just wanted to speak with the club first and my entourage, but the feeling was always that I wanted to stay and extend my contract."

Origi has spent two of his five seasons as a Liverpool player out on loan at Lille and Wolfsburg and looked destined to leave the club as he began last season behind Roberto Firmino, Mohamed Salah, Sadio Mane and Daniel Sturridge in the pecking order for a start up front.

However, his fortunes changed when an error from Everton goalkeeper Jordan Pickford gifted him a 96th-minute winner in the Merseyside derby in December.

Origi went on to score seven goals in total last season, as he also netted a vital late winner at Newcastle as Liverpool fell just short of chasing down Manchester City in a thrilling Premier League title race. 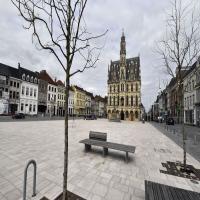 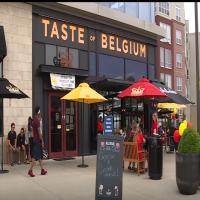 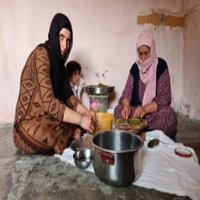 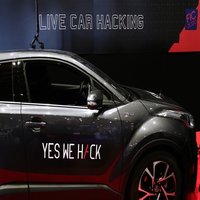 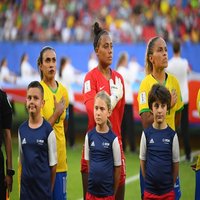